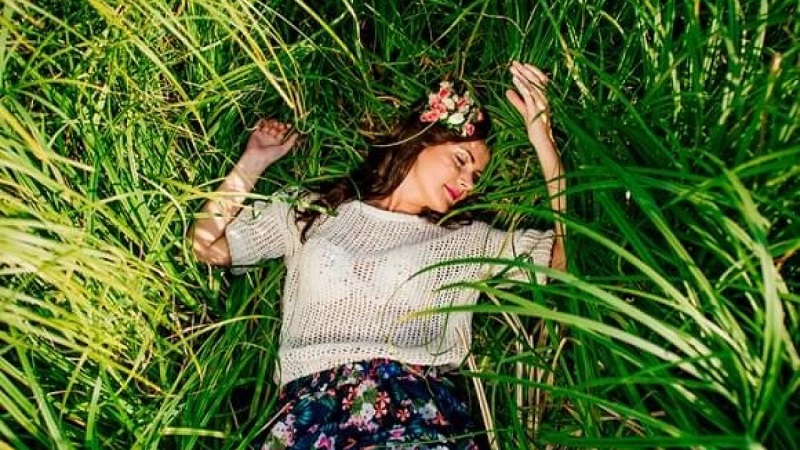 With the arrival of the new season, around 50% of the population may feel tired. Lack of concentration, and even sadness and irritability. What can we do to stand up to him?

Asthenia is a clinical term synonymous with “tiredness” characterized by a lack of energy, fatigue, or general vitality, both physical and intellectual, which reduces the ability to work and perform daily tasks.

Asthenia cannot be considered a disease but a symptom that can be associated with overwork, stress, or a psychological (anxiety and/or depression) or organic disease such as anemia, neoplasia, neuromuscular and metabolic diseases, chronic fatigue, or other.

Also, pregnancy, excess activity, lack of sleep, an inadequate diet, the intake of alcohol or certain drugs (antibiotics and/or diuretics) can favor the appearance of asthenia. Finally, this tiredness, exhaustion, or weakness may be due to a lack of an increase in nutritional requirements (vitamins and minerals) such as vitamins of groups B, C, and E and trace elements such as Cu, Mg, Mn, Zn, and Se. 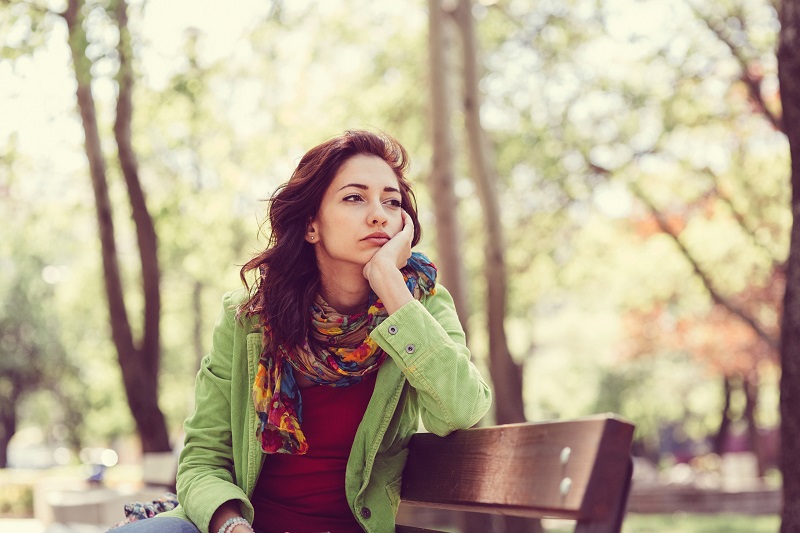 Asthenia is a frequent symptom among the general population. It is estimated that about 50% of the population has it. This symptom usually appears more pronounced in the age range of 20 to 50 years. And is more common in women than in men. Generally, it is a mild transient disorder that disappears in one or two weeks without requiring any treatment. In addition, since it usually coincides with the seasonal change from winter to spring. This type of asthenia is popularly known as “spring asthenia”.

Currently, the causes that lead to spring asthenia are not known exactly. Some researchers have attributed it to the allergic processes typical of the time of year in which it occurs, but most attribute it to environmental factors such as climate change (increase in atmospheric pressure and temperature), time change, and increase in daylight hours. up to date.

In relation to these environmental alterations, changes occur in the secretion of certain hormones such as endorphins, cortisol, and especially melatonin, which regulate or are influenced by circadian rhythms. Modifications in hormonal cycles are accompanied by changes in biological rhythms to adapt to new environmental conditions and, consequently, to new daily energy requirements. 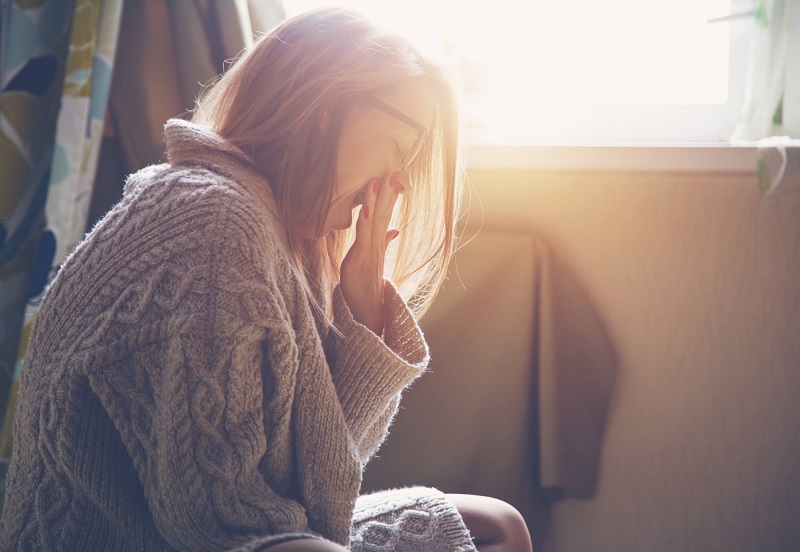 There is no single and specific treatment that allows avoiding, resolving, or minimizing the symptoms of spring asthenia. But a series of general measures have been identified to reduce and alleviate them. Thus, both to prevent and overcome spring asthenia we should:

Maintain fixed and regular routines and schedules. It is particularly important to be consistent in meal and sleep schedules. This will allow a gradual adaptation to the new schedule.

Respect sleep hours (try to sleep more than 6 hours and less than 10. It is generally recommended to sleep around 8 hours)

Practice moderate physical exercise (30-60 minutes daily). This makes it easier to eliminate stress, regain vitality, sleep more easily, and make it more restful.
Maintain proper hydration. For this, you should ingest about two liters of water a day.

Eating a healthy, varied, and balanced diet. We must ensure our body a correct supply of protein, carbohydrates, and fats. We must especially increase the intake of fresh fruits and vegetables to at least 5 servings a day to ensure a correct supply of vitamins, minerals, and other bioactive compounds.

Avoid consuming industrial pastries, pre-cooked foods, fast foods and/or ultra-processed products since they contain a high content of salt, simple sugars, saturated fats, and refined flours. The consumption of these foods is considered to contribute to decay, tiredness, and heaviness.

On certain occasions, the inadequate eating habits of many people can lead to a clinically significant deficiency of vitamins and minerals that, together with seasonal change, can contribute to the onset of spring asthenia. In these cases, when the supply of micronutrients (vitamins and minerals) through the diet is not adequate, a complementary vitamin or mineral supply is necessary.

The use of food supplements can be a recommended and useful complementary alternative in these situations. Preparations such as pollen and royal jelly, both toning and energizing, are frequently used to combat asthenic symptoms. Also, supplements that help to strengthen the immune system and provide energy are usually recommended, such as those based on Ashwagandha ( Indian Ginseng ), Eleutherococcus ( Siberian Ginseng ), Ginkgo ( Guarana ) or Cola nut, They have adaptogenic, toning, restorative and regulatory properties of metabolic processes, as well as stimulants, due to the different active compounds they present and the possible synergies that can be established between them.

In addition to the adaptogens already mentioned, magnesium can be a good ally to fight all these symptoms. Since it contributes to reducing fatigue and maintaining normal muscle function. It also supports the maintenance of the immune system, contributes to muscle relaxation, and helps to adjust blood glucose levels. However, to increase our defenses and vitality, we must not forget other trace elements. Such as zinc, selenium, iron, and copper.