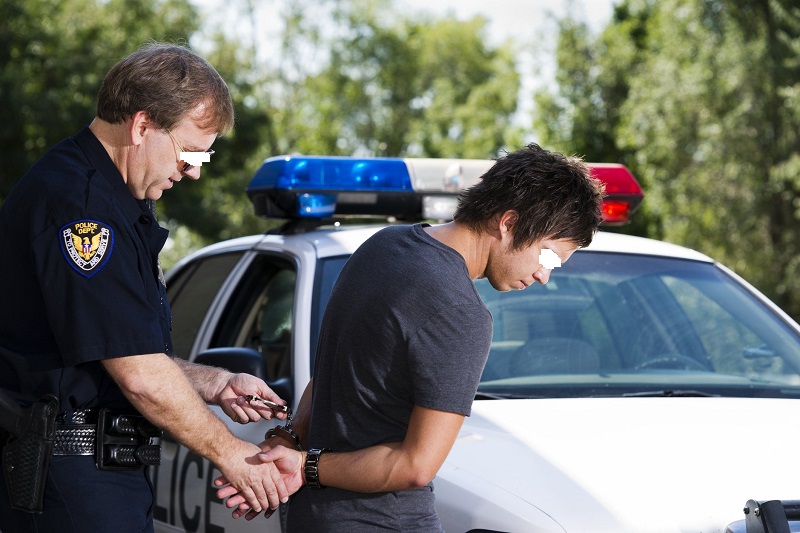 If you have been keeping up with the news lately, then you would know that another stupid criminal has made the headlines. This time it was a young man named Marc Sporn, who jumped out a window after he was being arrested because he did not want to go back to jail for violating his probation. So what other dumb things do stupid criminals do? We’ll take a look at this top five breakdown.