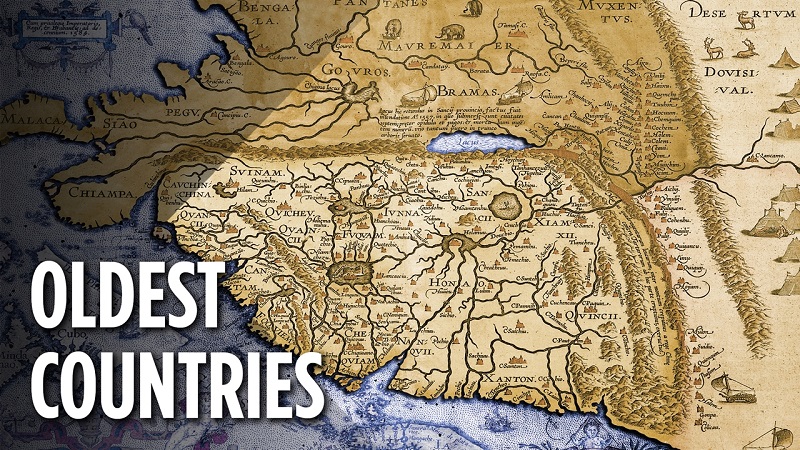 Is it when a civilization becomes sedentary? Or does people manifest their sense of belonging to their “country”? Or when a territory is officially recognized or defined politically? Simply when we go back to the first bipeds appeared and their geographical location? So many things come into play when one is interested in the notion of “country”, which we have pondered to answer the question: what is the oldest country in the world?

Let’s define the word country first. According to the Cnrtl – Center for Textual and Lexical Resources – a country is a territorial division inhabited by a collectivity, constituting a geographical and human entity. But a country is also the formation of a nation, a state and therefore a political concept and not only geographical and historical. As this term is fairly recent in the history of the first men, we can not consider ONE country, as it is defined today, as the oldest in the world. However, we can easily return to the history of the first hominids, the first civilizations as a starting point to consider a territory as a “country”. 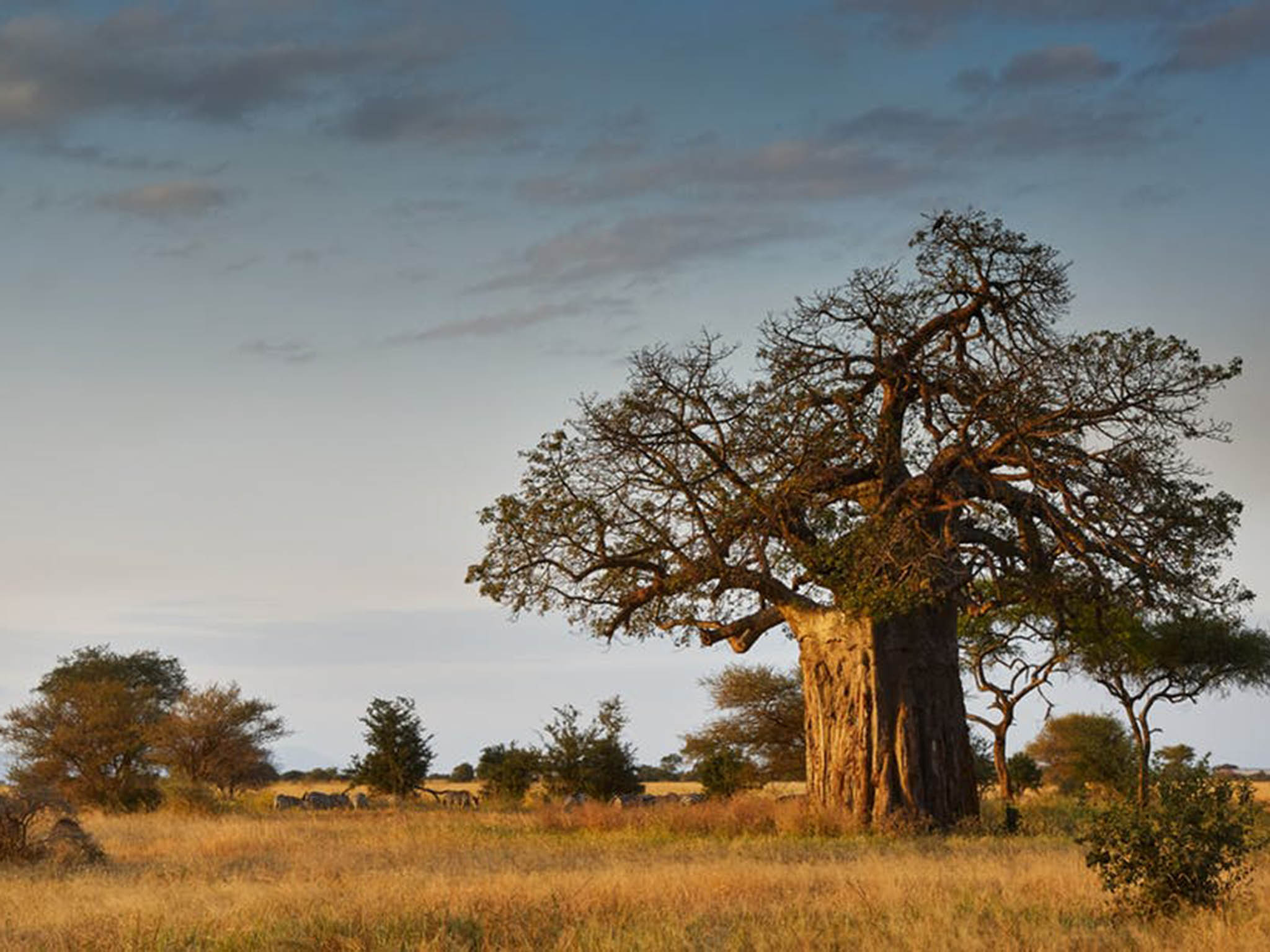 If we consider the oldest country in the world as the territory where we have found the oldest fossils of hominins, the species from which we descend, then the older country would be on the African continent. Indeed, Africa is the continent that has revealed the most protohistoric discoveries – the science that brings together the body of knowledge about contemporary writing-free peoples from the earliest historical civilizations.

From Lucy, considered the first Australopithecus, to Toumaï, it seems that our first ancestors lived there about 7 million years before J.-C. Indeed, the discovery of the skull of Toumaï in Chad in 2001 enabled paleoanthropologists to review the dating of the first hominines, which they previously estimated at -4, 2 million years thanks to the discovery of Lucy’s remains. They then gradually left Africa to shine in Eurasia. With the appearance of the first civilizations in Mesopotamia, in Egypt and in the Valley of the Indus.

The oldest country in the world. In this case, would certainly be a territory of the African continent. And according to the most recent discoveries and studies. Including the Toumaï skull but also to a femur near the latter. We could assume that the “country” the oldest of the world to our knowledge is the territory of Chad. Or at least a territory of Africa since the continent is considered the cradle of humanity.

Harappan civilization in India: the oldest in the world 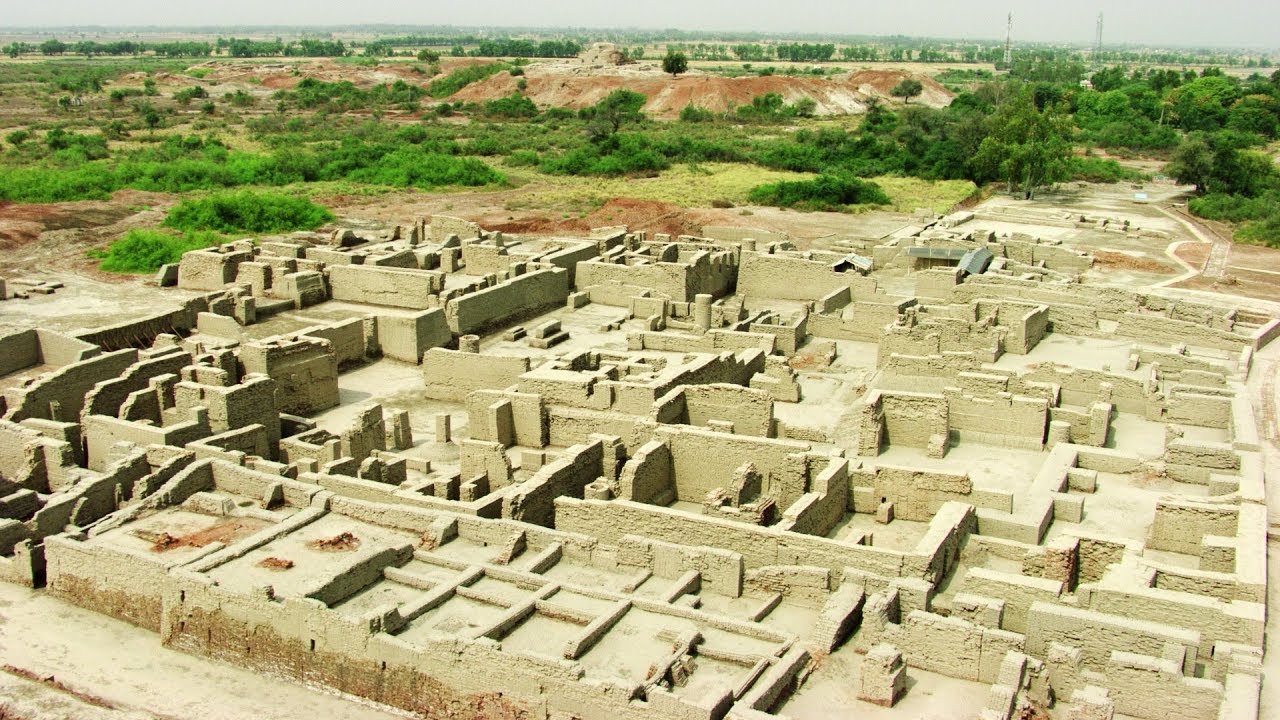 Thanks to the remains of animals and ceramic samples, researchers have shown that the civilization of the Indus Valley. Called the Harappan civilization, named after the ancient city of Harappa. And dating back to the Bronze Age, earlier than those of Mesopotamia and Egypt. Let us recall that a civilization, always according to the Cntrl, is: “makes a people leave a primitive condition (a state of nature) to progress in the field of manners, knowledge, ideas. And especially with the appearance of writing.

However, the Harappan civilization stands out from the first ancient civilizations in terms of geographical extension. Indeed, the latter was extremely important for the time. The dating of the Harappan civilization too -5,000 BC is still discussed. For some scientists, its dating would be estimated rather between 8,000 and 9,000 BC. The discoveries on which this research is based were made in the Fatehabad district of northern India. And at the Mohenjo-Daro site in Pakistan, relatively late in relation to Mesopotamia and Egypt. The Harappan civilization has long been forgotten and research and studies only resumed in the twentieth century.

Thus, in the same way as for Chad, if we consider that a civilization inhabits a country. Then India and part of Pakistan, sheltering the Indus region, could be the oldest countries in the world. Since having hosted one of the first known civilizations to date.

Note, however, that discoveries in Peru may reveal an even older civilization in the Chimica Valley. It dates back to 15,000 BC There are still studies going on, which does not allow us to say it for the moment. 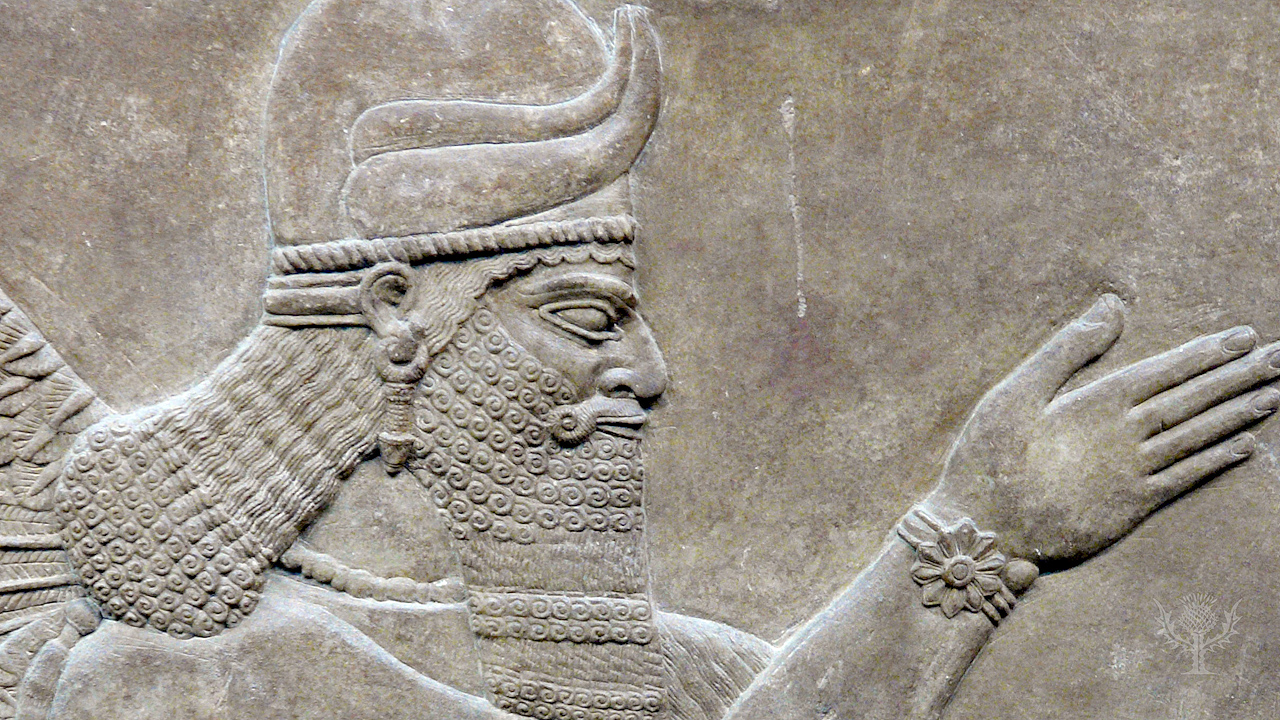 Mesopotamia is considered as the birthplace of early civilizations, which are contemporary with the Harappan civilization. The Mesopotamian territory dates from the Neolithic and extended to the North of the present Middle East. The territory is studied by distinguishing Upper Mesopotamia from Lower Mesopotamia.

The remains of civilizations present in the territory are not lacking: pottery, tombs, majestic buildings, imagery bas-reliefs, gigantic stairs. But also the traces of the first writings on clay plates.

In the fertile crescent, agriculture is developing, men are settling down and societies are emerging on the site of the current Iraq and Iran … Indeed, the period of Uruk (3900-3000 BC). ) shows real civilizational evolutions, especially in the evolution of societies. With the appearance of political constructions which seemed to be what we consider today as the first states and which would form what we call: the first agglomerations. The site of Uruk is cited as the first known major agglomeration (south of present-day Iraq) with an estimated population of 20-25,000 and significant urban development. Note, however, that we can not speak of “city”, the oldest would seem it: Aleppo, in Syria.

This time also testifies to the appearance of the first writings, probably on this last site. Lower Mesopotamia, where the Uruk site is located, was also based on highly productive irrigated agriculture. Acting as a driving region, influencing its neighbors, notably Upper Mesopotamia.

We can, therefore, consider the Middle East, and more precisely Iraq and Iran. As part of the territories that have sheltered the oldest “countries” of the world at the time of Mesopotamia.

The oldest country in the world: relative!

Finally, if we want to decide on the oldest and oldest country in the world. It is important to keep in mind that depending on the definition we choose. The answer will be different and it will also depend on the evolution of discoveries and scientific studies that are still ongoing. However, we can consider the notion of the country from a more social point of view since as soon as people settle, lives and develops for several generations on the land. The latter can, in fact, be considered as its country, its nation, its territory … Of course, in our time this is no longer sufficient to grant such legitimacy of possession. Or belonging to a territory since the notion of country. A state surrounded by borders is today governed by national and international laws.