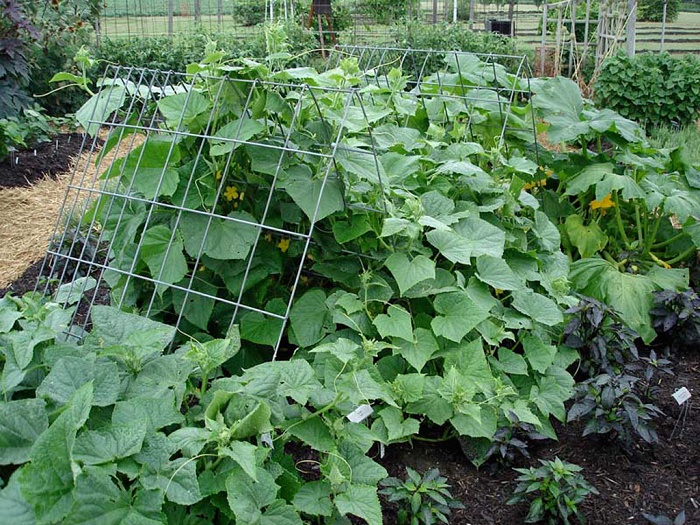 The Cucumis sativus, known as cucumber, is a very popular plant for the refreshing taste of its fruit, widely used in salads and dishes of the Mediterranean diet. It is an annual plant that has its origin in India, where it has been cultivating and consuming for over 3,000 years. If you want to learn how to plant and grow cucumbers at home, keep reading us in this article, where we will teach you how to do it step by step.

In addition to its culinary use in raw, it is also widely consumed as pickled and in sauces and, also, the cosmetic industry often uses it for its moisturizing and skin whitening properties. It is also food with the diuretic and purifying properties, so it is also used in diets of these characteristics.

How to grow cucumbers?

The cucumber is usually sown in spring, around the month of April. However, if you live in an area of ​​cool weather, you can wait until well into June to avoid the risk of low temperatures or frost that could kill the plant. In the same way, in very hot climates we can plant them before, even at the end of winter if you sow them in seedlings.

In addition, there are those who recommend doing two plantings spaced for about 4 or 6 weeks, in order to enjoy the harvest longer.

How to sow cucumbers? 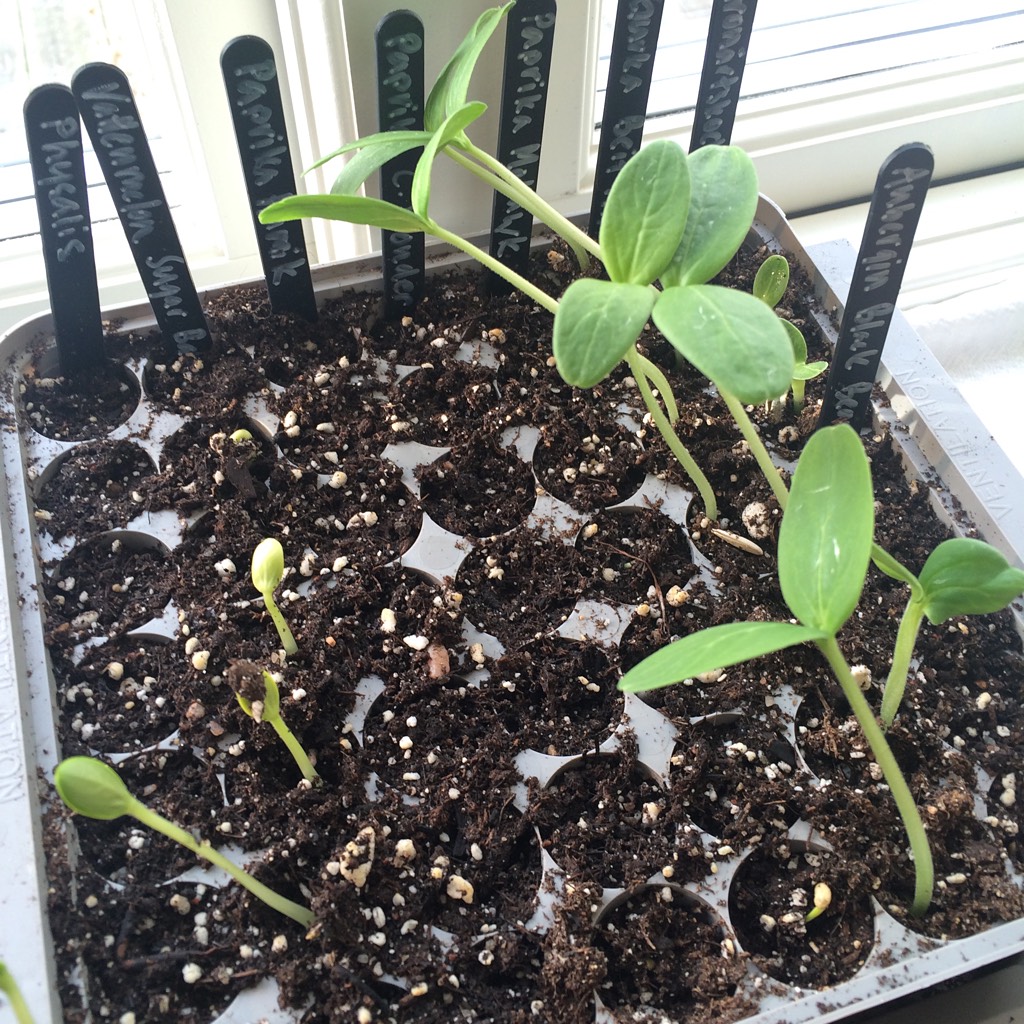 The cucumber can be planted directly in the garden or garden, but since it is a plant that can be damaged by the cold, we recommend sowing cucumbers in a seedbed for later and when temperatures are already high and stable, at the beginning of the summer transplant the cucumbers to earth. Learn how to sow cucumbers in seedlings step by step by following these simple guidelines:

After the month after planting the cucumbers in the seedbed, their seedlings must be transplanted to their final location outdoors or potted. If the plants are in the soil, respect a minimum distance of 40 centimeters between each plant.

Cucumber requires soils with a lot of nutrients, so you will need to fertilize. We recommend always using organic fertilizers, such as earthworm humus, compost, or bokashi. In addition, it is very important that the soil has good drainage. Giving a fertilizer layer just after transplanting will also prevent the appearance of so-called weeds.

This is the most delicate point with cucumber because although the waterlogging is fatal for the plant, it also needs regular and abundant watering to develop properly. If your soil is flooded by excessive irrigation or poor drainage, it is very likely that your cucumbers are attacked by fungi, spoiling your crop.

Cucumber likes heat, but if you live in an area where temperatures are very high, you should not expose it to the worst hours of the summer sun. Find him a semi-shade location, where he is covered by the midday heat.

It is good to remove the withered leaves or that do not appear in good condition of the plant. In addition, pruning some secondary stems will favor fruiting and producing it.

Finally, you can serve as barbed wire so that the plant climbs through them and the fruits are not at ground level. This step is not necessary but recommended.

When to harvest cucumbers

Cucumber is a very productive vegetable and is just an approximate time of two months from planting. You can start harvesting cucumbers. It is important to make an impact on its large production capacity, of 25 kg per square meter, so it is better not to sow in excess if you do not want to end up with leftover cucumbers.