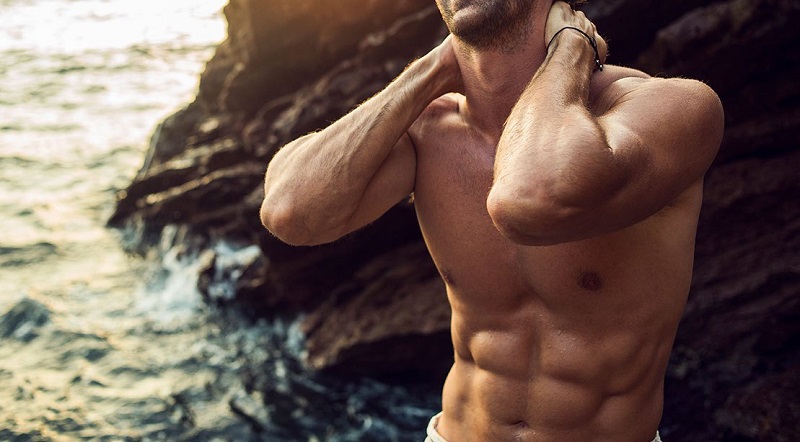 Losing fat and gaining muscle helps improve your overall appearance. A low-calorie diet can result in weight loss, but without proper nutrition, you risk losing muscle mass. If you want a slim and toned look, carefully build your diet to support your goals. 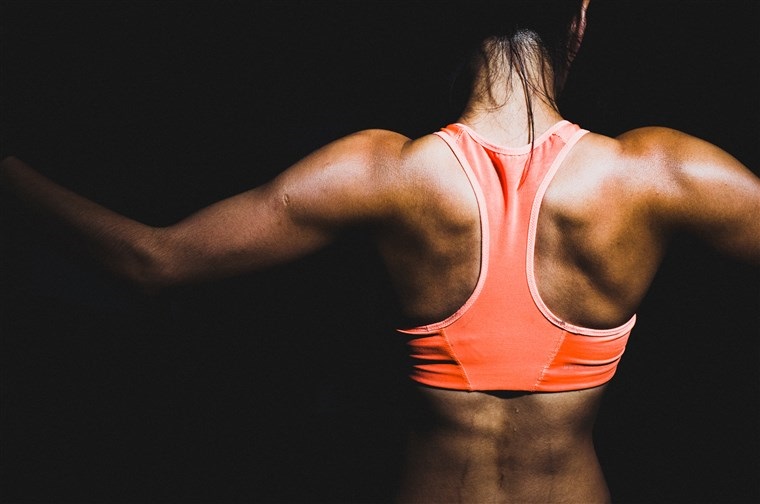 Determine your daily calorie needs. Use an online calculator to estimate your daily calorie needs. Reduce this by around 500 calories per day to lose one pound (0.45 kg) per week. Create this deficit by eating 500 fewer calories, burning 500 calories through exercise, or combining both. Avoid losing weight more quickly or you risk losing lean muscle. If you want to maintain your weight, eat as much as you burn daily; But do not overdo it or you will risk gaining fat. 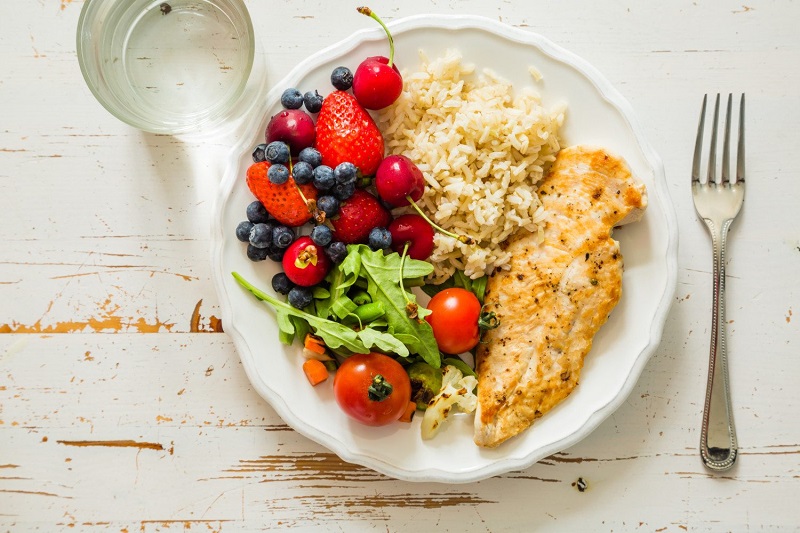 Eat small meals frequently. Don’t skip meals; This can cause fluctuations in your blood sugar and make you eat more junk food. Keep your metabolism racing by eating every three to four hours (for a total of five to six times) and make these meals consist of 300 to 500 calories (depending on your daily calorie goal). 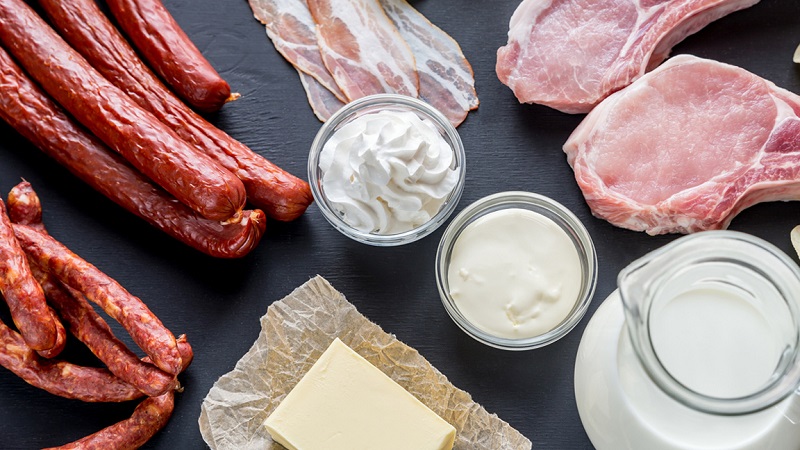 Avoid saturated fat. Choose monounsaturated sources, which help reduce fat accumulation in the midsection, according to a study published in a 2007 issue of Diabetes Care. Top salads with a teaspoon of olive oil or snack on a serving of walnuts.

Don’t fill your calorie intake with empty calories from alcohol. Maximize the use of your fat stores for energy by avoiding alcohol, which your liver converts to acetate and then uses as fuel, reducing your ability to burn fat by 73%, as reported in the Oxygen 2010 Winter Special Edition. Magazine.

Eat as much as 30% of your daily calories in the form of protein. Eat a serving consisting of about 20 to 30 grams in each of your small meals, as your body will use them to repair broken muscles during strength training. Eat protein along with a serving of healthy carbohydrates, like whole grains or vegetables. Choose lean sources, such as skinless poultry, fish, egg whites, and ricotta cheese.

Eat foods that have been shown to help burn fat. Try the salmon at lunch; omega 3 helps activate genes that accelerate fat burning. Eat eggs for breakfast because they help you stay full longer, according to a study at Saint Louis University. Add ginger to your tea, which helps increase the production of lactic acid, increasing the amount of fat released from the reserves. Add avocado to your salads for its unsaturated fat and because it contains a sugar called mannoheptulose, which mitigates insulin release and fat storage. Eat Greek yogurt and skim milk as an aperitif since a high calcium diet increases calorie burning, as reported by the Obesity newspaper in 2004; the University of Tennessee researchers found that in 32 adults, fat loss increased significantly in those on a low-calorie, high-dairy diet. Drink a cup of green tea, which contains EGCG, a compound that has been shown to increase the speed of metabolism and burn fat.

Consume whey protein powder within 90 minutes of your strength exercise. Mix it with milk, juice or water, or look for pure premixed versions (not supplements to gain weight), to support muscle repair and recovery as, according to bodubuilding.com, whey protein powder is a bioavailable protein and it can be used almost immediately by the muscles. 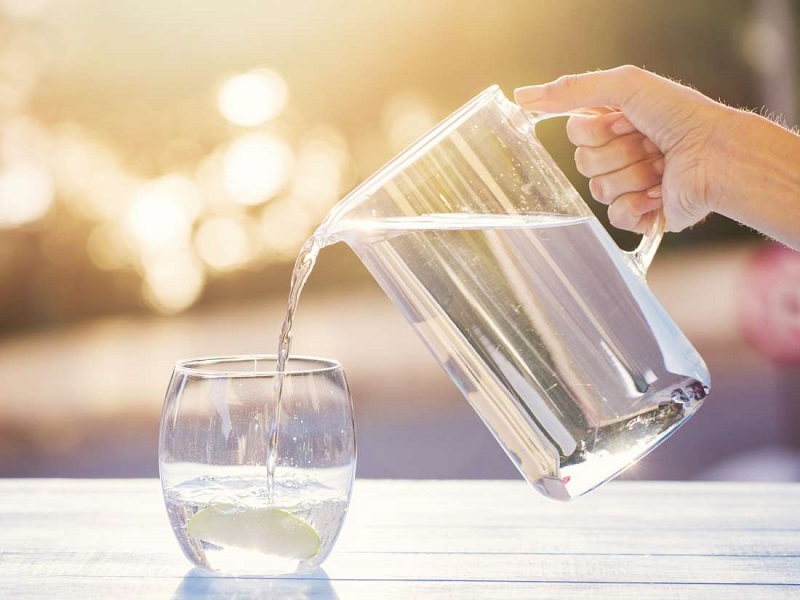 Drink water. Help your system stay regular and flush out toxins with at least eight 8-ounce glasses (226.8 g) per day.